We are Python Web Developer based in Bangalore, India. Our experts will be happy to assist you.

This programming language has been written by Guido Van Rossum. Python Software Foundation was the company which has been initially involved in development. Python had first appeared 25 years ago in December 1991. Latest release of Python is 2.7.11 which was on 5th December 2015. This platform is cross OS compatible. Some common file names are .py, .pyc, .pyd, .pyo, .pyz etc. Their official website is www.python.org 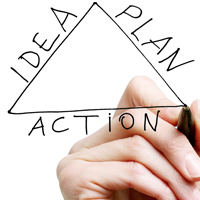 An integrated web and mobile strategy - that’s where we begin. Let’s put our heads together and review your business goals, audience needs, and competition so we’ll take off in the right direction. 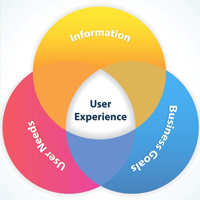 When your customers visit, how should they feel? What should they know? Where should they go? Let’s explore design options, then create wireframes, mockups, and final designs to reflect your business and influence your audience. 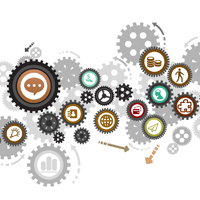 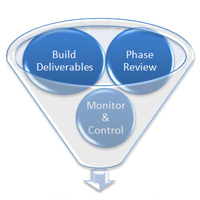 With everything else in place, our team can take off, coding, writing, designing, and managing your project until we cross the finish line with energy to spare.